Nevada leaders for President Donald Trump’s re-election campaign gathered volunteers across the state Saturday for a series of training and practice sessions geared toward turning out voters for the 2020 general election.

About 20 people attended a session at the Windmill Library in Las Vegas, where Trump campaign state director Joe Weaver discussed key talking points before volunteers hit the neighborhoods. Only a portion of the training was open to the news media, with most of the direction on what volunteers are to say kept confidential.

The campaign is using millions of dollars’ worth of ads, social media posts and other materials to “push a full force campaign against the impeachment of the president,” Weaver said. In Nevada, the offensive is pointed at the state’s three Democratic congressional delegation: Reps. Dina Titus, Steven Horsford and Susie Lee.

Weaver also highlighted the fine margins in Nevada in 2016, when Trump lost the state to former Secretary of State Hillary Clinton by two percentage points, or about 27,000 people. The campaign broke that number down to a 14-vote margin in each voting precinct, urging volunteers to work to make up this difference in 2020.

Each conversation with a voter increases that person’s chance of turning out on election day by 6 percent, Weaver said, and neighborhoods in which the Trump campaign had an active presence in previous elections had a turnout rate increase of 15 percent.

The campaign noted that while Democrats are fighting over who will be the nominee, Republicans can capitalize by already laying the grassroots foundation for Trump’s re-election.

In an interview after his brief speech, Hafen said he believes there’s a “very good chance” Trump can win Nevada in 2020. He said impeachment has energized Republicans, particularly in areas like Lee’s district, where Trump narrowly outpaced Clinton in 2016.

“(Congress) is not working on policy,” Hafen said. “They are trying to remove a president who was duly elected, instead.”

Thomas Sobol of Las Vegas said he’s knocked on about 100 doors since first volunteering about a month ago. A lifelong Californian and Republican, he retired to Nevada about a year ago only to watch the state turn even more blue in 2018, he added.

“Now’s the time to get out there and get something done,” said Sobol, who had not participated in a campaign before.

Sobol described somewhat mixed results when discussing impeachment during his canvassing. Some have shut their doors and refused to talk with him, while others — seeing his visible Trump memorabilia — have welcomed the conversation.

Immigration is a key issue for Sobol, who said California’s border towns have struggled because of migrants.

Sobol said he expects to continue canvassing up until the election. 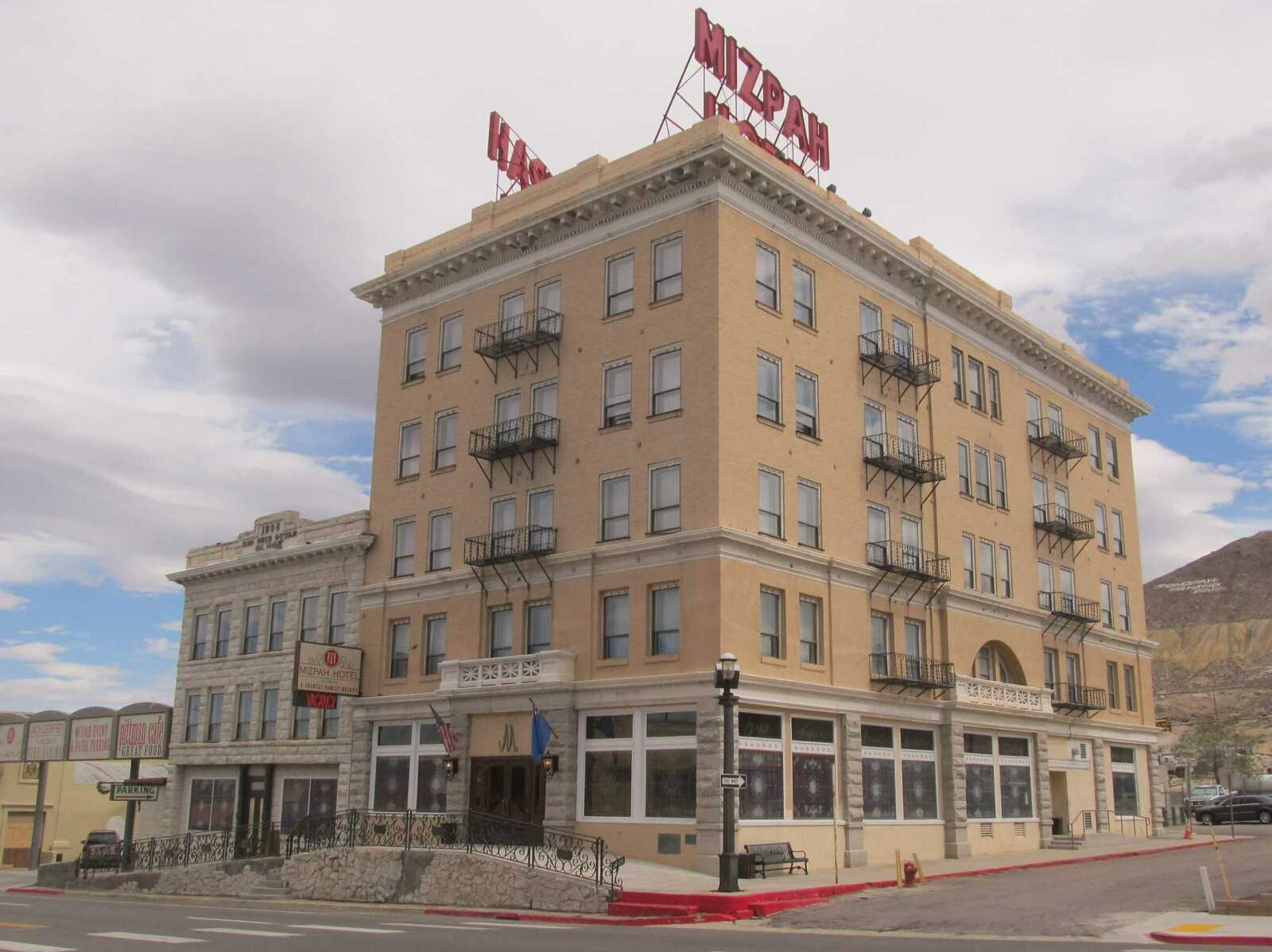 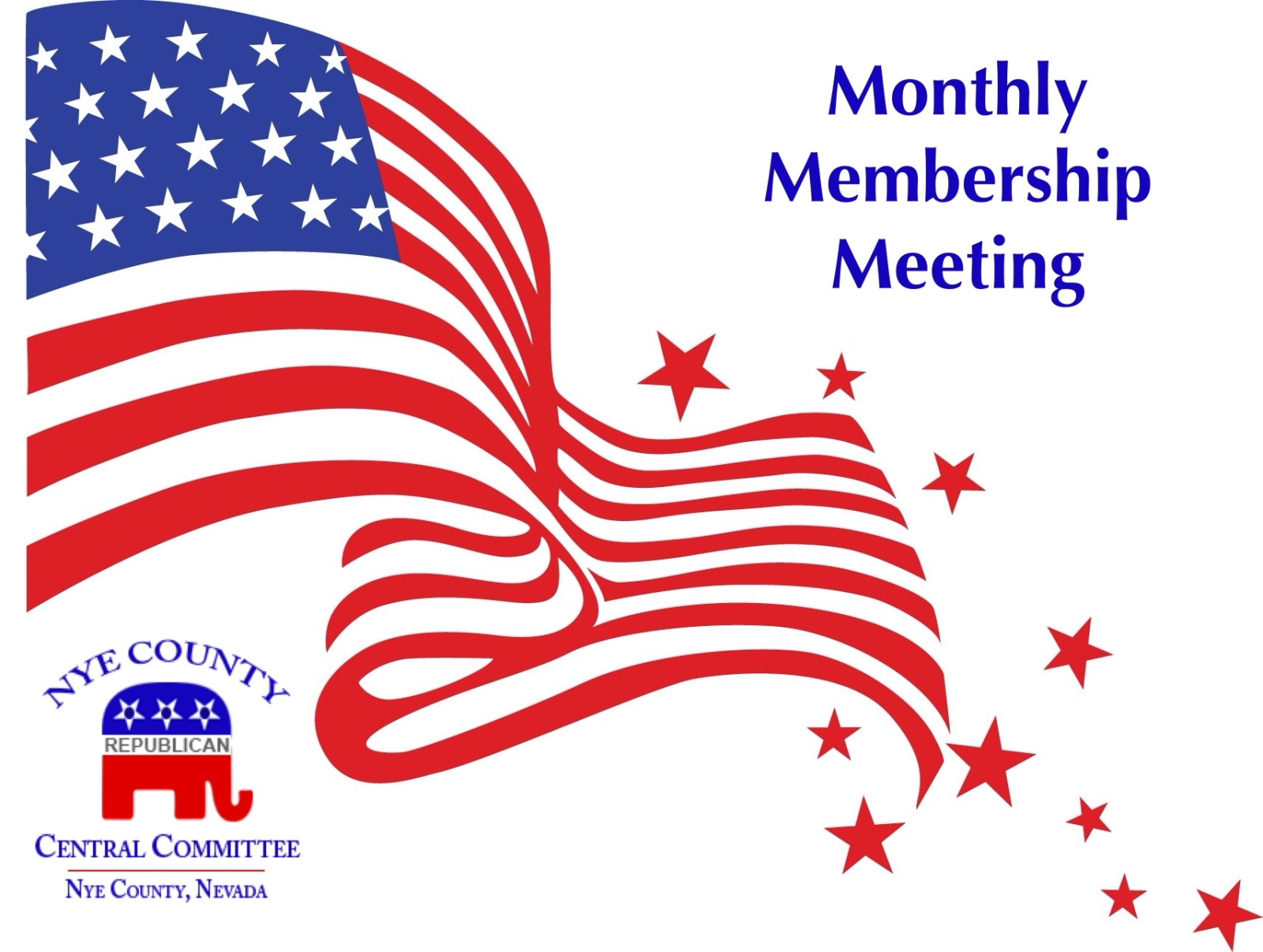