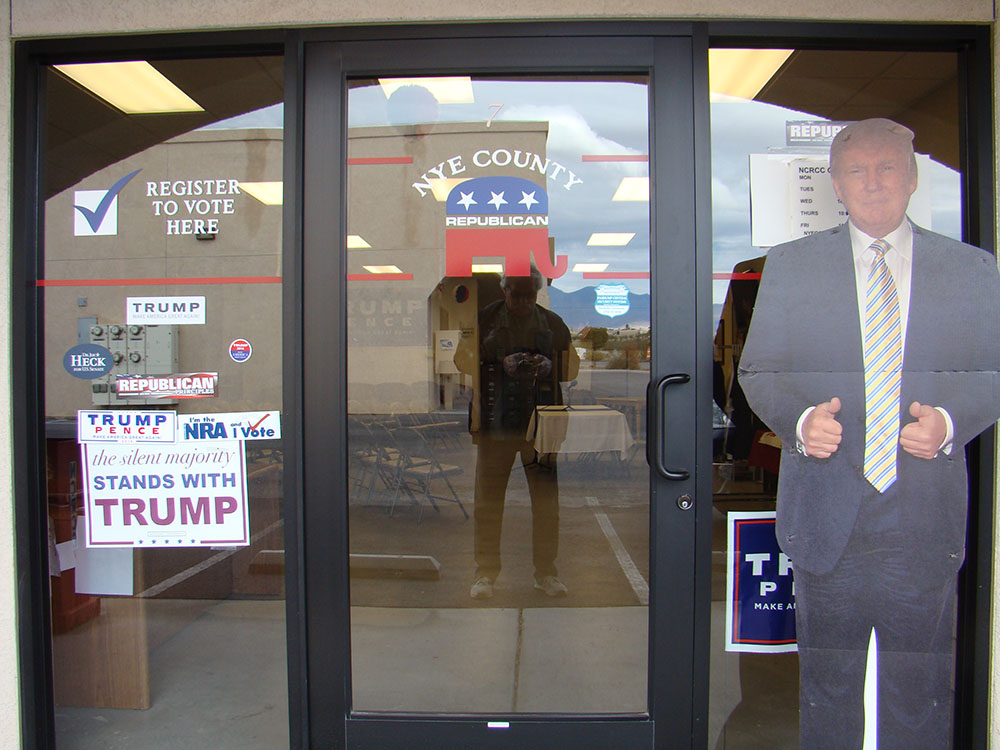 All registered voters are divided first into precincts (usually a few to several square blocks based upon population density), then by county districts (several precincts blocked together), then by county, and finally by state.

Precinct Captains are elected for a term of two years (the time between caucus precinct meetings) and have important duties to perform such as: Organize precinct volunteers in canvassing voters; Assist with registering Republicans; Assist in get out the vote drives; Keep a list of alternates to fill precinct vacancies at the County Convention and in the County Party; Keep regularly involved with the registered Republicans within their precinct throughout their term as Precinct Captain.

Once Precinct Captains, delegates and alternates are chosen from each precinct those delegates will represent their respective precinct at the upcoming Republican County Convention.